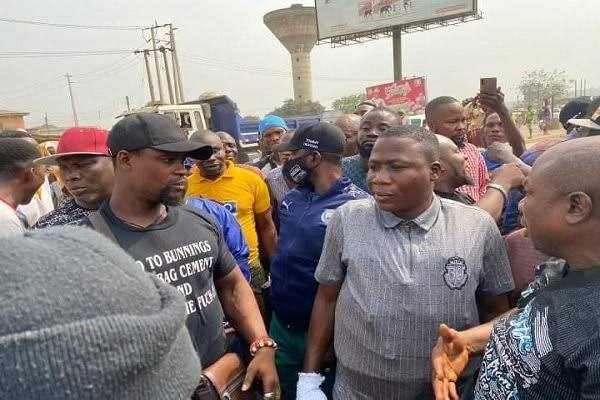 The Department of State Services (DSS) has denied reports that it had attempted to arrest Yoruba activist, Sunday Igboho, in Oyo State on Friday February 26.

Public Relations Officer of DSS, Dr. Peter Afunanya, debunked the report in a statement released this evening. It read;

”The Department of State Services wishes to refute the news that it attempted to arrest one Sunday Igboho, today, at Ibadan, Oyo State. The said news is misinforming and should be taken as fake and therefore be disregarded.