Home Entertainment My dad used to work at a fast-food restaurant in US before... 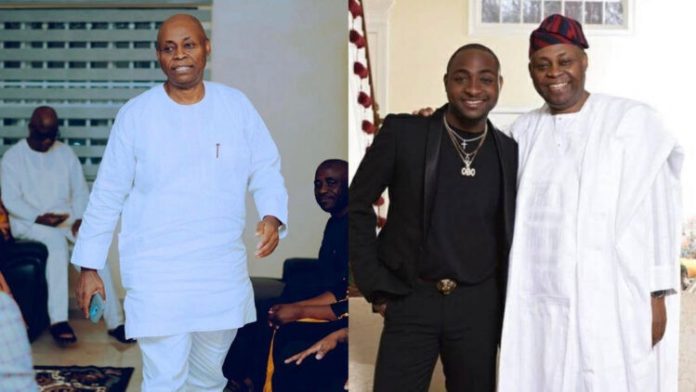 Nigerian singer, Davido has revealed his billionaire father, Adedeji Adeleke, worked as a manager at Burger King, a fast-food restaurant in the US before he became wealthy.

The singer disclosed this while speaking about his biggest inspiration during a performance on NPR’s Tiny Desk, a video series of live concerts hosted by NPR Music in Washington.

“The inspiration for me has been my father, a Nigerian-American like me. He studied in the States. I studied there myself. I went to HBCU (Historically Black Colleges and Universities), a predominantly black college,” he said.

This is coming days after the singer paid a visit to the old apartment in the United States where he and his cousins, Sina Rambo and B-Red lived 12 years ago.

According to him, they actually had no money and support from anyone at that time.