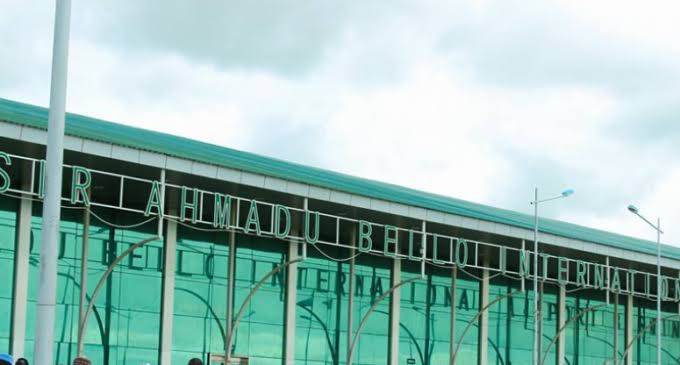 The Federal Government has taken over the Sir Ahmadu Bello International Airport in Kebbi, Alhaji Abubakar Ladan, the state Commissioner for Works and Transport, has said.

Ladan who made the disclosure to newsmen on Thursday in Birnin Kebbi said the airport had not been sold to any private individual, contrary to rumour.

“There is no iota of truth in the rumour going around that the state government is planning to sell the Sir Ahmadu Bello International Airport to a private individual.

“All the airports in the country are on the exclusive list. There is no way any state government can convert them as their own or sell them to individuals,’’ the commissioner said.

Ladan explained that the federal government had taken over 10 of such airports after their completion by state governments.

He said: “The airports include those of Ekiti, Gombe, Anambra, Nassarawa, Kebbi, Jigawa, Ebonyi, and Benue States, among others.

“I don’t know how the story came about that the airport (Sir Ahamdu Bello International Airport) had been sold.

“Who was it sold to? I want to use this occasion to tell you the true story of the airport.

“The aviation sector is in the exclusive list and any state that wants to construct an airport must get a clear approval from the federal government.

“So, once you construct the airport, you only have the manager, but the technical crew handling the airport is federal government’s staff and those of the Nigerian Civil Aviation Authority (NCAA).

“You do not have the right to regulate the airport. We only agreed to allow the federal government to take over the airport because of management issues and other things.

“It is not the issue of sales; the federal government took over the airport of Kebbi State and we demanded that the amount we used to construct it be refunded to the state.’’

The commissioner said that President Muhammadu Buhari had approved the refund in March 2020.

According to him, the letter sent to the state said that the president had approved the refund of N16 billion to the state government, being the amount spent to construct the airport.

“The process of refunding the money is still on and as soon as the 2021 budget is implemented, the state government will be refunded,’’ Ladan added.