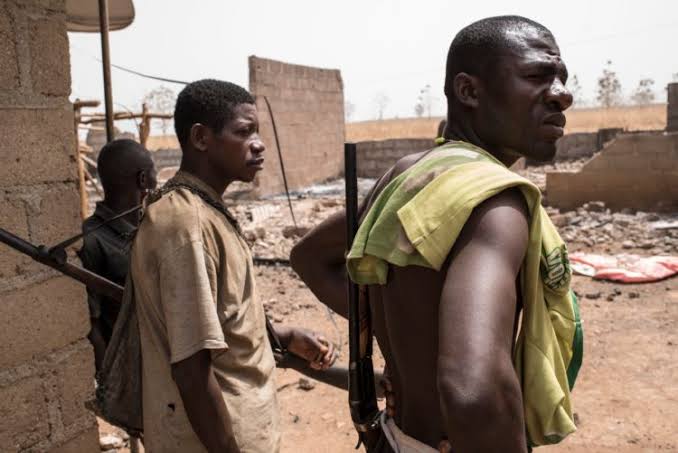 The BBC reported on Friday morning that the mass abduction occurred overnight, saying parents of some of the students have confirmed the development.

The abduction came barely a few weeks after hundreds of schoolboys were abducted in Katsina by bandits, drawing nationwide uproar.

Nine days ago, bandits breached a high school in Niger State and seized about 29 students and school administrators.

A spokesman for the police in Zamfara did not immediately return a request seeking comments from the Gazette about today’s abduction of schoolgirls.