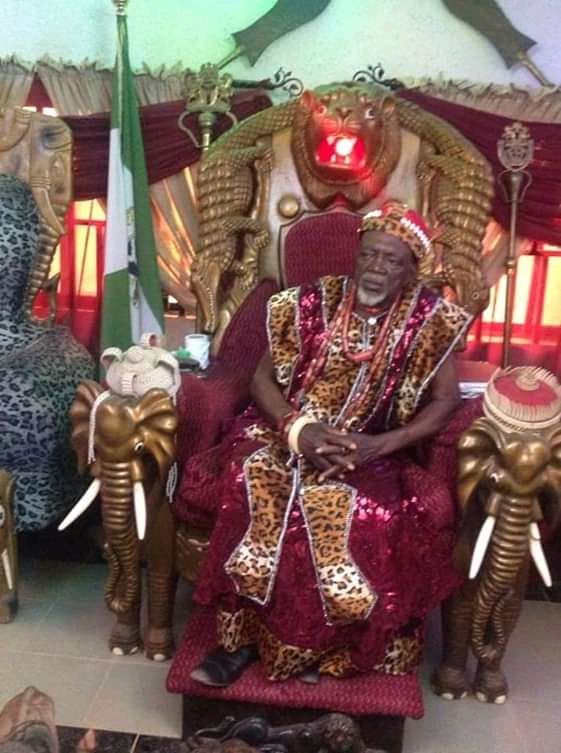 According to a family source, the traditional ruler and the second state chairman of the Peoples Democratic Party, PDP died on Thursday, 24th February, 2021 at Niger Foundation hospital Enugu after a brief illness.

He was 81 years old and until his death, the Chairman, Aninri Council of traditional rulers and Vice Chairman, Enugu West Traditional Rulers Council.

Also confirming his demise, one of his sons and who doesn’t want his name in print until the family makes an official statement said his death is still a big shock to him and the entire family and prayed for the repose of his soul.

He was the chairman of the PDP in Enugu for 9 years, from 2000 to 2009 and also, Chairman of Federal Medical Centre, Umuahia.

The family is expected to make a formal announcement about the departure of their Father.