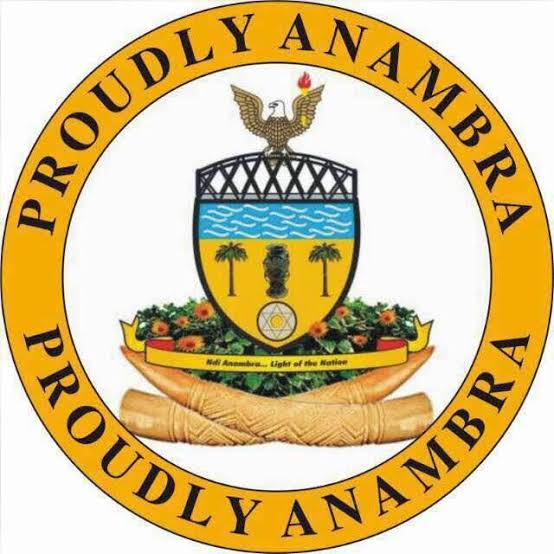 Motorists in Upper Iweka, Onitsha, Anambra State have apprehended travellers suspected to be Fulanis while they were about to board a Luxurious bus in owned by one of the transport companies in the state.

An Eye witness told Journalist101 that how they clinged to the bag when they were asked to give it the loaders to help them raised suspicion and they demanded to search the contents of the bag.

“How they were carrying the bag was suspicious, a card seller in the park told one of the park managers that they should search the content of the bag,” the eyewitness said.

About 4 guns were discovered in the sack bag when it was opened.

Watch the video below: