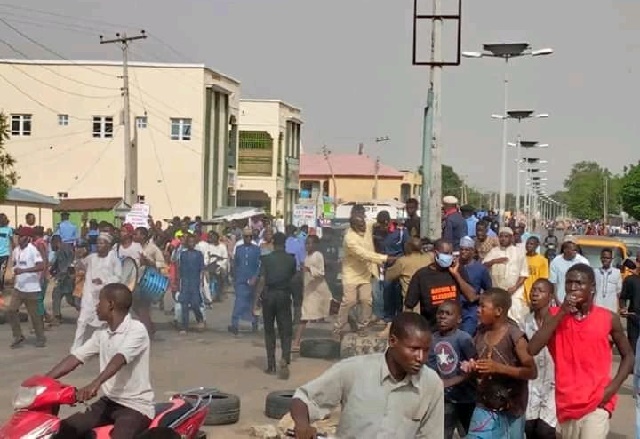 Residents said the attackers also took away about 50 people, mostly women and children, during the attack.

A local resident told the BBC that bandits had broken into shops and stolen goods, money and livestock, and that of the 46 people abducted, most were women and children.

He said the attackers had been following villages one by one, looting people and property without fear as security forces were far away.

The Sabuwa Local Government Area of ​​Katsina State, which borders Birnin Gwari in Kaduna State, has been hit hard by militant attacks.

Gistlover learnt the latest attack was carried out by gunmen in more than five villages on Monday night.